From the Wall Street Journal, this article is about the importance of music education in schools. Download A Musical Fix for American Schools – WSJ Article.

American education is in perpetual crisis. Our students are falling ever farther behind their peers in the rest of the world. Learning disabilities have reached epidemic proportions, affecting as many as one in five of our children. Illiteracy costs American businesses $80 billion a year.

Many solutions have been tried, but few have succeeded. So I propose a different approach: music training. A growing body of evidence suggests that music could trump many of the much more expensive “fixes” that we have thrown at the education system.

Plenty of outstanding achievers have attributed at least some of their success to music study. Stanford University’s Thomas Sudhof, who won the Nobel Prize in medicine last year, gave credit to his bassoon teacher. Albert Einstein, who began playing the violin at age 6, said his discovery of the theory of relativity was “the result of musical perception.”

Until recently, though, it has been a chicken-and-egg question: Are smart, ambitious people naturally attracted to music? Or does music make them smart and ambitious? And do musically trained students fare better academically because they tend to come from more affluent, better educated families?

New research provides some intriguing answers. Music is no cure-all, nor is it likely to turn your child into a Nobel Prize winner. But there is compelling evidence that it can boost children’s academic performance and help fix some of our schools’ most intractable problems. 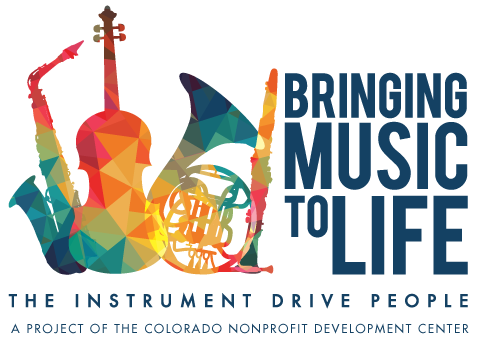